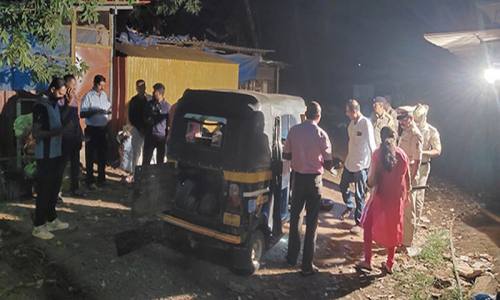 The cooker bomb which exploded in an auto rickshaw on the outskirts of Mangaluru city on November 19, had the capacity to explode a bus, investigations revealed on Tuesday.

According to sources, the cooker was filled with extremely powerful gel.

The device had a detonator along with a plus and minus connecting unit. While it went off, the power connection to the detonator failed. The gel had caught fire and thick smoke emanated from the auto following the low-intensity blast.

Had the bomb exploded to its full capacity, the auto would have turned into a mangled heap damaging other vehicles on the road leading to loss of lives, as per the preliminary investigation of the Forensic Science experts.

“No doubt they had targeted us. We have taken it seriously. Karnataka police had caught 18 sleeper cells and sent terror suspects to the Tihar Jail.